As part of the human body, teeth also age with time. To keep them healthy and beautiful, we must not miss their daily care. This means brushing your teeth at least twice a day, flossing them, using mouthwash, and seeing your dentist every six months for a check-up and cleaning of tartar and plaque.

The age between 20-30 is the period in which people usually graduate, try to find a better job, a stable partner next to them. These are goals related to a person’s appearance and a beautiful smile is always a plus. At this age rebellion and negativity, inherent in puberty, end. People decide it’s time to fix the problems they’ve been avoiding for years, usually with an emphasis on aesthetics. At this age, orthodontic treatment with braces can be performed if necessary, which would have bothered patients earlier. If necessary, the wisdom teeth are removed. Teeth whitening is done, which is not recommended before the age of 18.

The age between 30-40 is the time when most modern women become mothers. This is related to various problems concerning both the pregnancy and the time after. Gums, which are often swollen and bleeding as a result of hormonal changes, are usually most affected during pregnancy. After giving birth, dental problems predominate – the appearance of caries and fractures of the teeth. The treatment of maternal dental and gum diseases during this period should be tailored to how advanced the pregnancy is and whether or not the children are breastfed.

During this period we need to pay attention to the need of replacing the old obturations, crowns, and bridges, which were made in adolescence, but due to the aging of materials and abrasion over the years, they no longer have the same good characteristics.

Most often during this period, slight withdrawal of the gums in certain areas begins to appear, which leads to exposure of the root surface of the teeth and you may feel increased sensitivity in certain areas.

The age between 50-60 oral changes are most noticeable. During this period the development of periodontal diseases, which lead to receding of the gums, exposure of the tooth necks and roots, shaking of the teeth, begins to be more noticeable. Tooth abrasion occurs, which increases the sensitivity of the teeth. It is not uncommon to have some teeth removed and replaced, depending on the case of implants, bridges, or dentures.

Here are some tips to help you keep your teeth healthy and beautiful regardless of age:

What is dental caries? 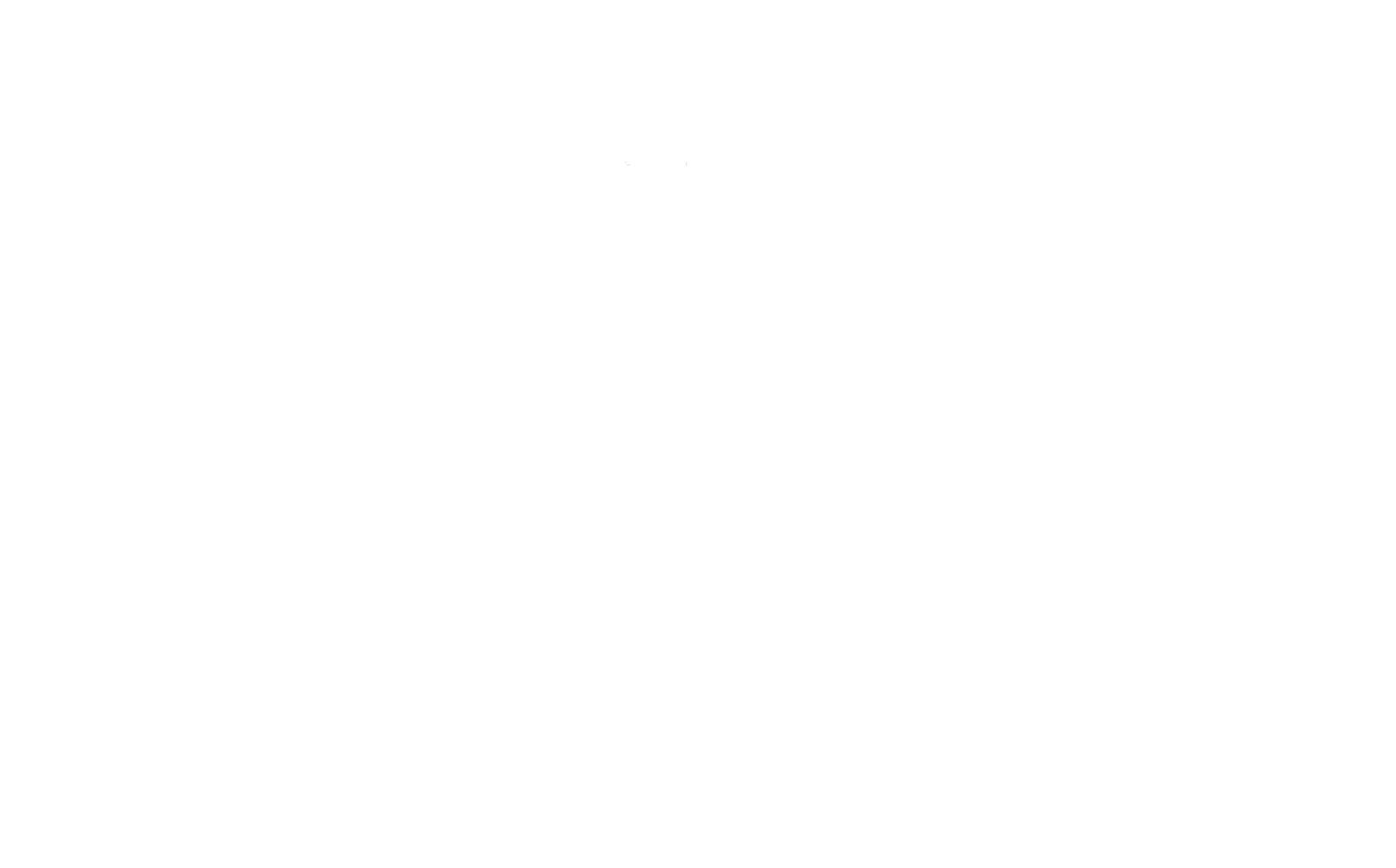 Your smile is your success! Take the first step towards it and make an appointment for oral examination and consultation.

This website uses cookies to improve your experience while you navigate through the website. Out of these, the cookies that are categorized as necessary are stored on your browser as they are essential for the working of basic functionalities of the website. We also use third-party cookies that help us analyze and understand how you use this website. These cookies will be stored in your browser only with your consent. You also have the option to opt-out of these cookies. But opting out of some of these cookies may affect your browsing experience.
Necessary Always Enabled
Necessary cookies are absolutely essential for the website to function properly. These cookies ensure basic functionalities and security features of the website, anonymously.
SAVE & ACCEPT